In ALARA Prime, there are various weapons to match your playstyle. From assault rifles, submachine guns, shotguns, and pistols, to a heavy bolt-action sniper rifle. Each class gets access to a different set of primaries and sidearms along with a secondary ability that comes with all primary weapons.
Three teams of four compete over control of an Uplink. One team defends and the other two attack. Teams take turns defending, with a new team defending each round from a different site on the map. 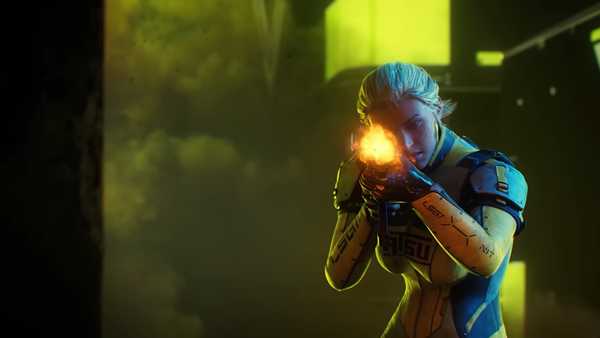 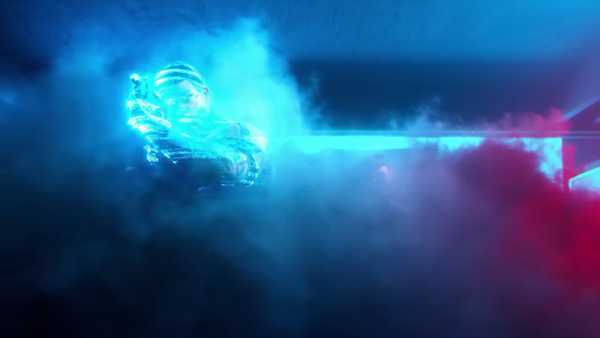