Gain Sisu (Grit), Väki (Magic) and Lykky (Luck), which are key to survival among the trolls. Learn how these ancient traits affect and intertwine with other character attributes and with the surrounding environment, the player’s actions, natural resources, and natural and supernatural creatures.
Build, settle, and survive in the idyllic but sometimes unforgiving, Finnish backcountry, using your skills to discover the secrets of your ancestors. Enter a beautifully crafted 3D world, combining nostalgia, strangeness, as well as modern and ancient instrumentation, merged with the authentic sounds of Nordic nature that will make you want to stay forever among the trolls. 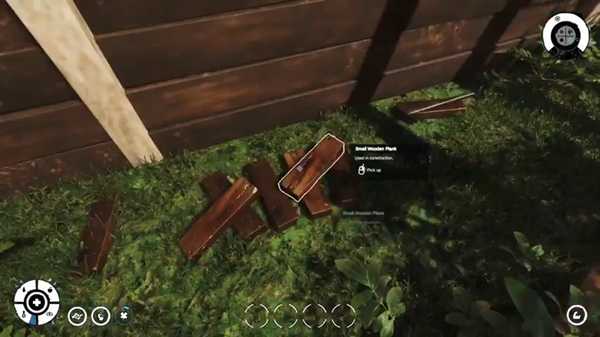 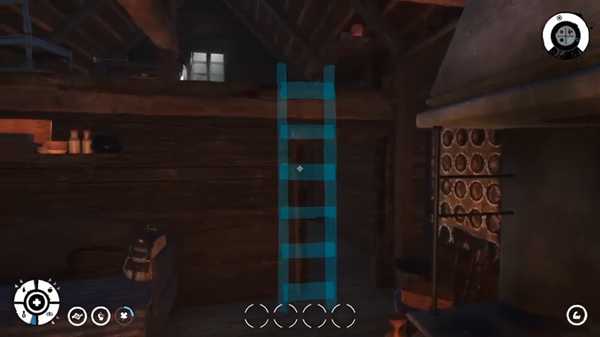