City builders are neat, but they don’t have nearly enough space whales. Fortunately, Before We Leave does. It’s a freshly announced “nonviolent city building game” where you can eventually set up an interplanetary network of wooden villages, so long as you can deal with the celestial cetaceans that come along and try to eat your planets.
Before We Leave is a (mostly) non-violent game. There are no weapons, no battles with neighbours for control of resources. You can, however, perish at the flippers of vast planet-gobbling space whales that graze on your worlds and threaten your civilization.

But the universe is not safe. Ancient, ancestral guardians demand attention and challenge your cities. The planets you inhabit are scarred by the disasters that drove your forebears underground, and those catastrophes will punish poorly managed worlds. 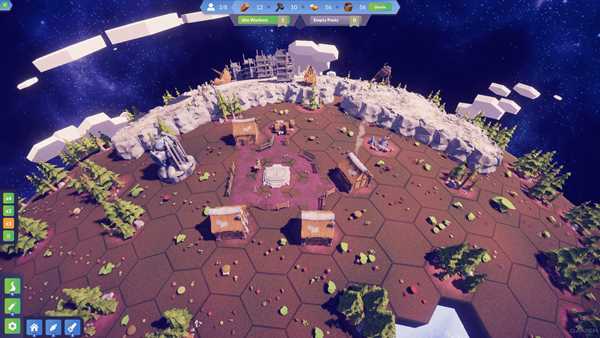 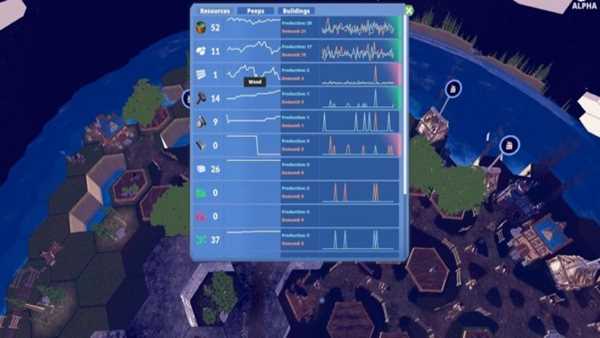