In Cuphead: The Delicious Last Course, Cuphead and Mugman are joined by Ms. Chalice for a DLC add-on adventure on a brand new island! With new weapons, new charms, and Ms. Chalice’s brand new abilities, take on a new cast of multi-faceted, screen-filling bosses to assist Chef Saltbaker in Cuphead’s final challenging quest.

Cuphead made a big splash its beautiful art style and run and gun gameplay. The indie darling has already sold over 3 million copies worldwide, and the developers want to keep those players happy. The game recently received a free update that added new features, including Mugman as a single-player option. But they’re not stopping there! They’re also cooking up an expansion called The Delicious Last Course. This was previously announced as a 2019 launch, but that’s changing. The DLC’s first trailer dropped today, and it confirmed the update is delayed to 2020. You can check it out bey clicking below! 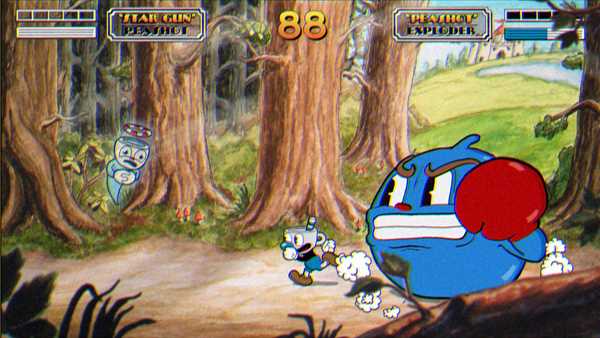 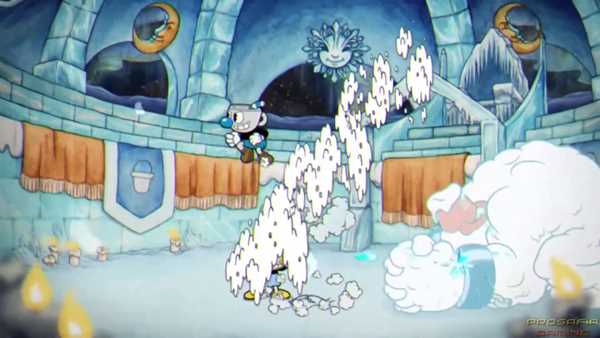