Demon’s Souls is an action role-playing game developed by Bluepoint Games. It was published in Japan by Sony Computer Entertainment in February 2009, in North America by Atlus USA in October 2009, and in PAL territories by Namco Bandai Games in June 2010. The game is referred to as a spiritual successor to FromSoftware’s King’s Field series.

Demon’s Souls is the oft-neglected pioneer that led to many modern games, overshadowed by its more fully realized and more polished successor, Dark Souls. But in 2009, few game developers were taking risks the way FromSoftware had, ultimately reshaping the company and altering the future of game design. 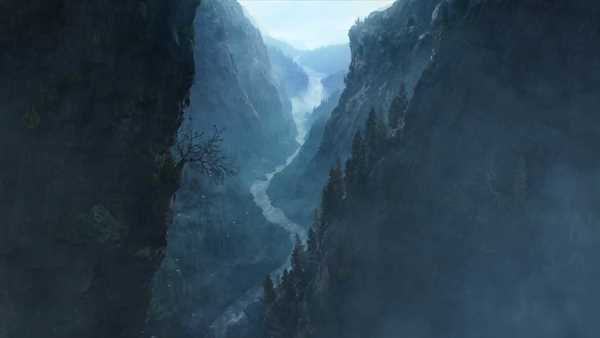 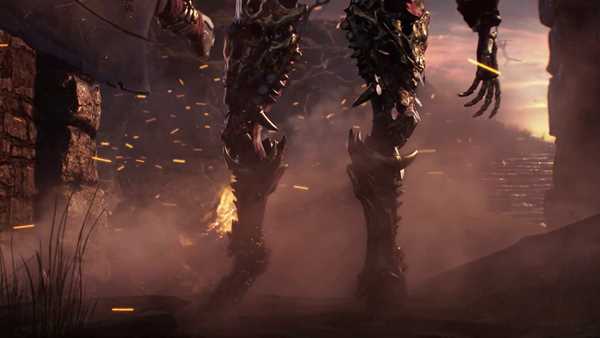