In the expansion, we will fight against The Witch Queen’s Hive Guardians who can wield the Light. This ability is usually granted by the Traveler, so where exactly did Savathûn get the Light from? Maybe things are different in Savathûn’s Throne World, or maybe she’s worked out a way to steal it – she did drain Light from Guardians in the Savathûn’s Song strike back in vanilla. The gameplay trailer above calls upon us to ‘survive the truth’ and ‘take back the light’, but at present, the true nature of this ability is a mystery.
The Witch Queen will introduce a new location, Savathûn’s Throne World, within the Ascendant Realm. In addition to world activities, a new raid associated with the Throne World will be introduced. Two additional dungeons will also be added over the course of the expansion. 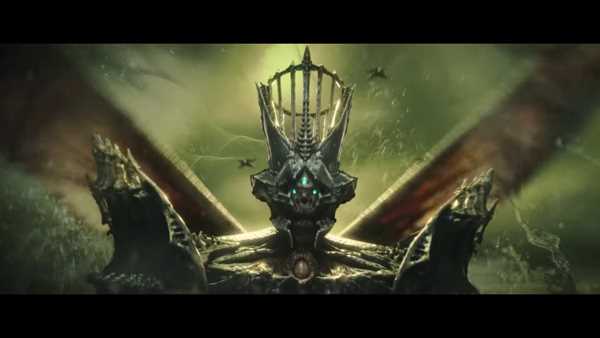 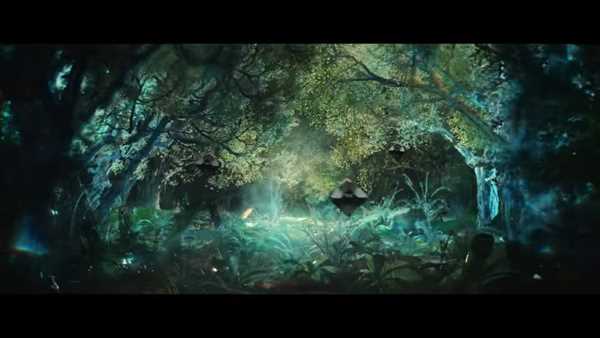