The first new Disgaea game in six years is here! Meet Zed, a zombie that has risen above them all except one-a god of destruction, Features such as Super Reincarnation, 3D visuals (a first for this series), and adjustable gameplay settings make this the perfect game for both new and old Disgaea fans
A Netherworld for Everyone: Play at your leisure, and even on the go! With customizable gameplay features such as Auto, Retry, and Replay, both new and returning players can forge a HL-raising experience that fits their lifestyle. Diving into DISGAEA has never been easier! 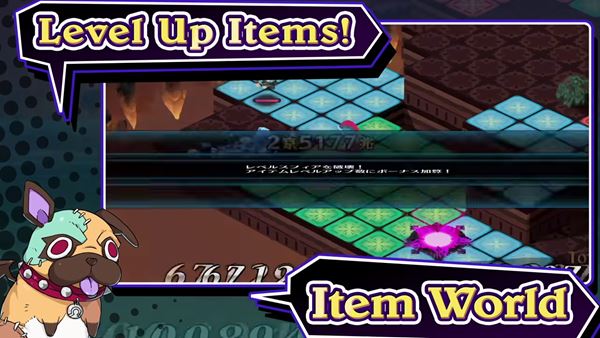