Doctor Who: The Edge of Reality follows the story of the first game, Doctor Who: The Edge of Time, in which the 13th Doctor recruited the player to save the universe from a “Reality Glitch” that could destroy all of time and space. The player was able to utilize tools such as the Sonic Screwdriver to solve puzzles and get out of dangerous situations.
Any Doctor Who story isn’t complete without its monsters, and this game is expected to be chocked full of them! We get some cheeky sneak peeks at the Daleks, Cybermen and Weeping Angels in the trailer (some of the more famous creatures the franchise has to offer) and we’re likely to see the return of the species from the previous game. 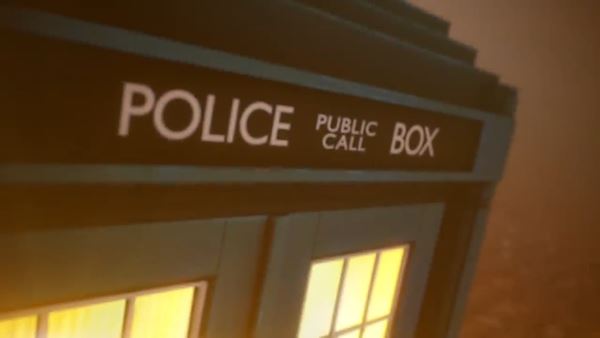 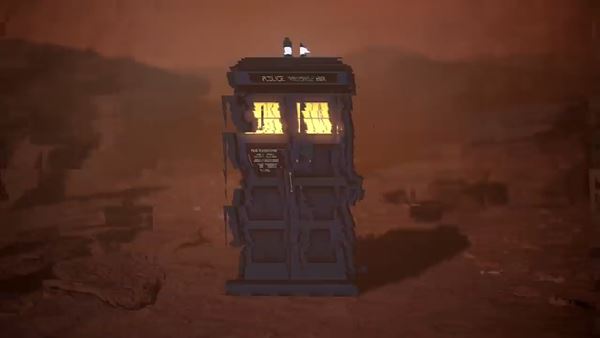