Building on the terrifying legacy of the Weeping Angels, first encountered in the iconic story “Blink”, Doctor Who: The Lonely Assassins is a thrilling found-phone mystery developed by the award-winning creators of Sara Is Missing and SIMULACRA.
Building on the iconic Doctor Who episode ‘Blink,’ all is not what it seems as ex-UNIT scientist Petronella Osgood (played by Ingrid Oliver) enlists the player’s aid in tackling a familiar and lethal foe. Filmed in London and Cardiff, the game sees players interacting with a mysteriously discarded phone in order to uncover its secrets and that of its former owner. Blurring the line between live-action footage and gameplay, players will need to piece together clues and work with Petronella Osgood to trace connections to the first horrific encounter within Wester Drumlins. 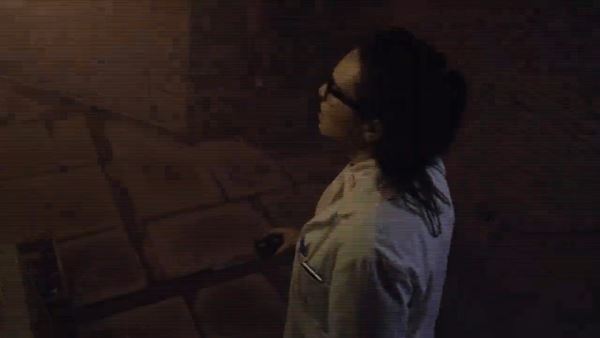 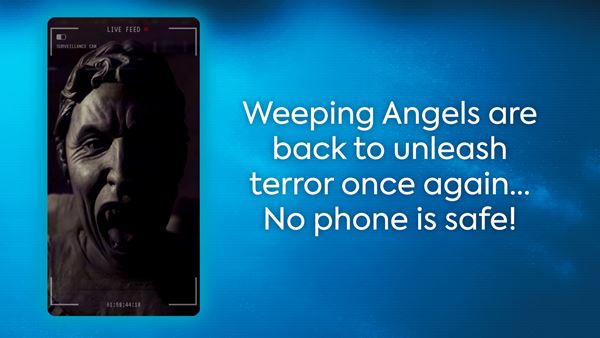