DokeV is a creature-collecting open-world MMO from the same folks who are bringing us Black Desert Mobile. The game was originally intended for launch on mobile, however, it has since switched to being a PC and console game first, with a potential mobile release afterwards.

DokeV is a 3D monster-collecting open-world MMO set in a vibrant and colorful cartoony world. Players use special glasses to find and collect adorable creatures that they can then use to fight against bosses and duel against other players.

DokeV gameplay is pretty much everything is speculation at this early reveal stage. We know it’s a creature-collecting MMO and we see a variety of creative looking monsters in the trailer. There’s a panda/polar bear hybrid strolling about with boxing gloves, a hedgehog looking beast with a pineapple back instead of spikes and a chap made of different sweets. 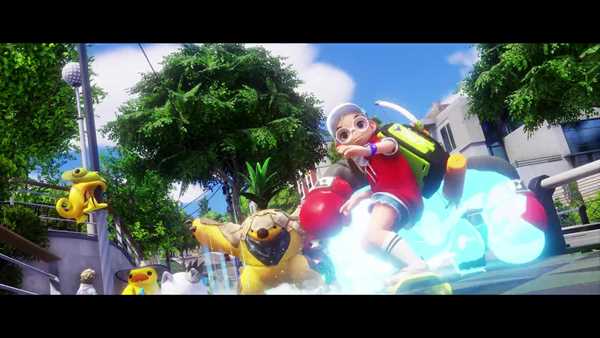 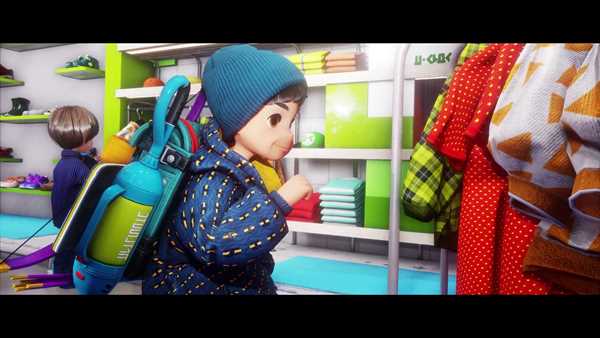