The game will feature several asymmetric multiplayer modes, including “Battlemode”. This game type is a 2v1 PvP multi-round match where two player-controlled demons take on one fully loaded Slayer. There will be five playable demons at launch, with more to be included in free updates post-launch. The five initially available demons are the Marauder, Mancubus, Pain Elemental, Revenant, and Arch Vile.

In addition to regular attacks, each demon has a “summoning wheel”, which contains a selection of four additional abilities. These can range from AoE box effects further explanation needed to spawning in higher tier NPC demons. An additional mode, called “Invasion”, is also in the works, and is expected to be released as a free post-launch update. In this mode, players will be able to join others’ single-player campaigns, fighting against them as demons. This mode can be turned off by players who wish to play the game solo. 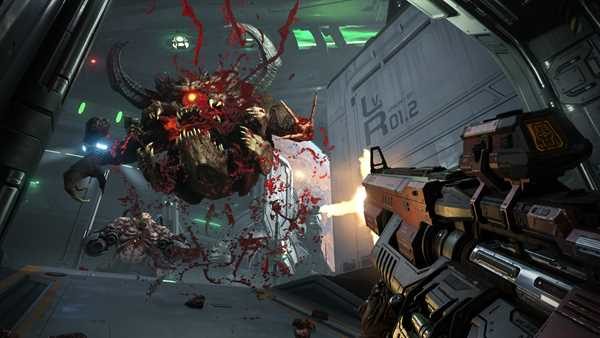 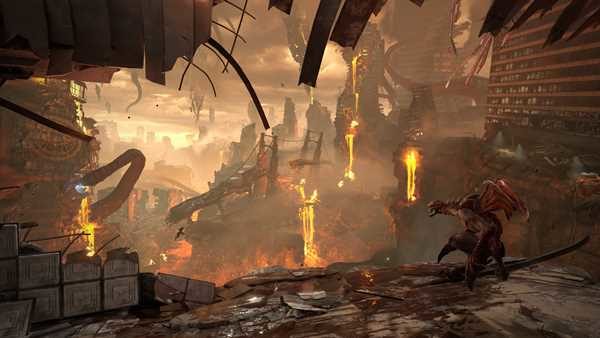