Due Process is an online multiplayer tactical first-person shooter video game being developed by American studio Giant Enemy Crab and published by Annapurna Interactive. The game centers around teamwork and communication, allowing players to draw a “playbook” during the planning phase onto the hand-curated, procedurally generated maps. The visuals are inspired by 90’s arcade light gun games, such as Time Crisis, and it is set in a cyberpunk dystopia.

Due Process is a tactical FPS about planning and teamwork that rewards communication with teammates, allows players to draw a “playbook” directly onto the map during the planning phases, and presents a novel situation each play session thanks to a bounty of procedurally generated, hand-curated maps. 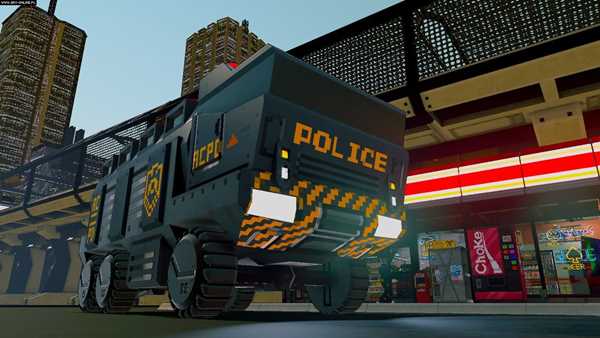 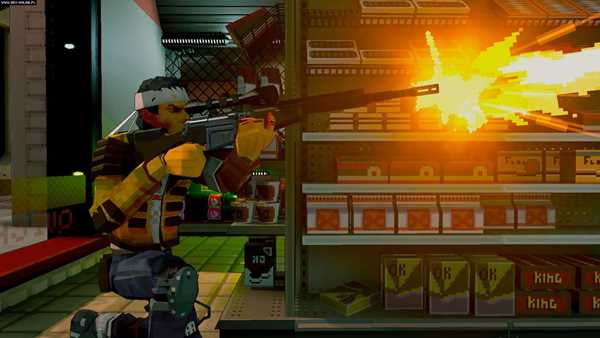