The Absolute Evil and its trusted *cough* servant, the Dark Elf Thalya, return in Dungeons 4 after the events of its fabulous predecessor to bring about their triumph over the forces of good once more.
Gather your Evilness in new and dynamic ways and unleash it upon the lush green forests and plains of the Overworld to turn them over to the dark side. But make sure that your Dungeon is well-secured by traps and defended by your creatures, for those pesky Overworlders won’t just twiddle their thumbs while you turn their land into the Absolute Evil’s most pleasurable holiday paradise. 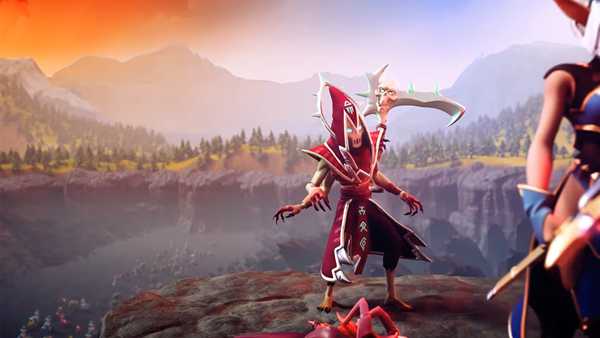 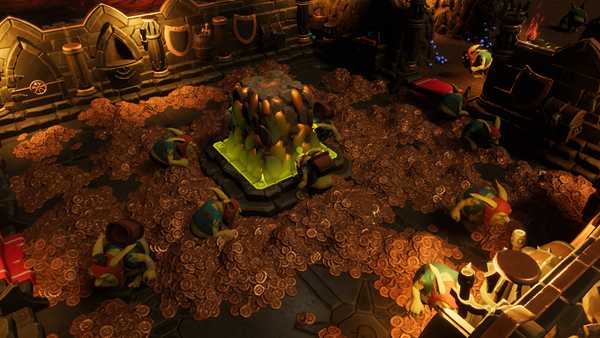