The next planned destination was the Iberian peninsula. This new DLC would have added Spain and Portugal to the same, both of which are frequent holiday locations for Europeans who aren’t keen on traveling too far abroad. Unfortunately, this next DLC won’t be coming out this year — but we did get a first look at some forthcoming lightning changes.
The visual overhaul will see a new lighting model introduced to the game, which will present more realistic lighting across various times of day, during different weather effects, and at various locations. All the existing assets – from skyboxes and vegetation to buildings and vehicles – are also getting touched up to match the new lighting. 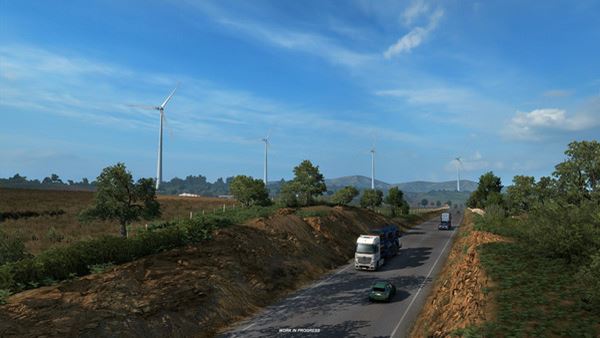 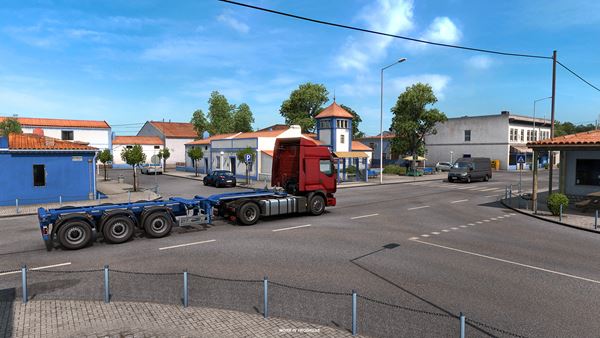