The Evil Dead: The Game is another online multiplayer horror game that’s based on a classic horror film franchise. And while Saber Interactive didn’t show the game at The Game Awards, actor Bruce Campbell did speak to The Game Awards’ Geoff Keighley about the title after the fact, touching on why Campbell has been so involved and how each Ash differs from the rest.
Plenty of surprises await in this gore-filled battle against evil that captures the characters, horror, humor, and action from the franchise. Battle across memorable locations including the infamous cabin in the woods, brought to life with tons of terrifying visuals and all-new dialogue from Bruce Campbell. Discover more than 25 weapons, including Ash’s Guantlet, Boomstick, and chainsaw, and advance in a variety of skill trees to grow stronger and survive in this fun co-op and PvP experience. 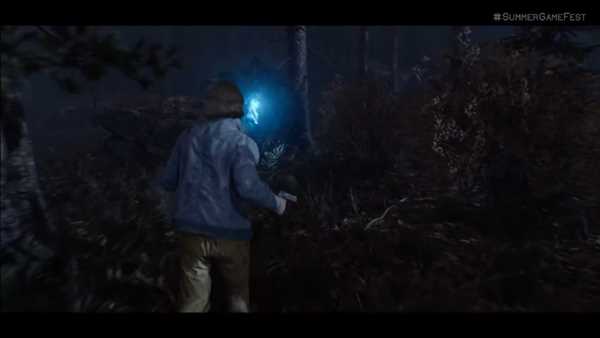 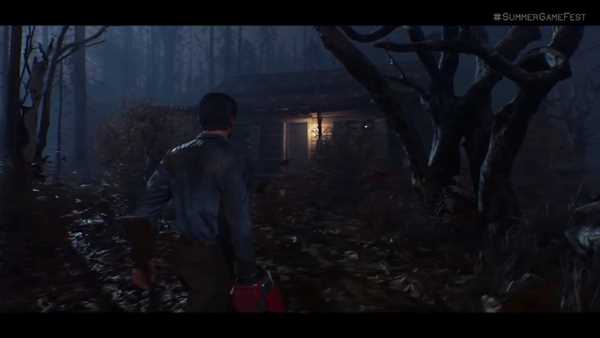