Fate Extra/Record is a remake of the original Fate/Extra released for PSP. It follows a male or female protagonist with a choosable servant, ranging from Nero (Saber), Tamamo (Caster), and Emiya (Archer). No platforms or a release date have been confirmed.
The protagonist, canonically named Hakuno Kishinami, regardless of gender, is an amnesiac who finds themselves in a Grail War. Strangely, this setting seems to differ significantly from conventional reality, and learning the intricacies surrounding their circumstances is at the core of Hakuno’s initial objectives. 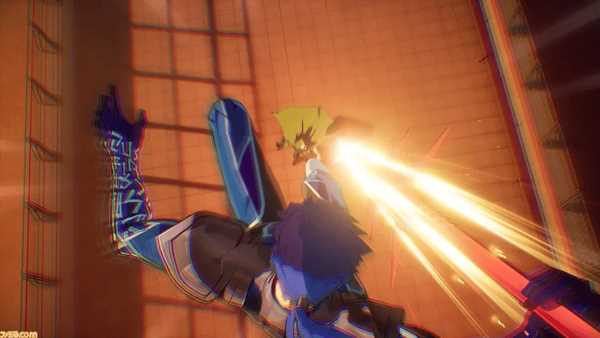 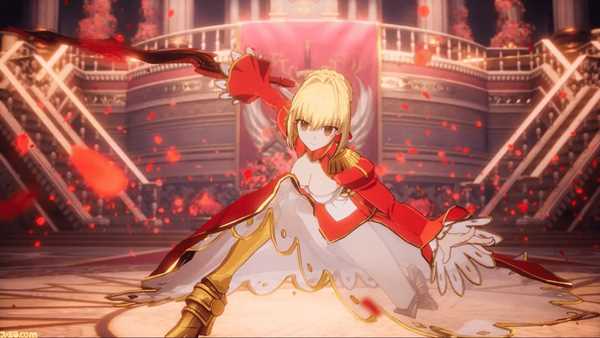