The main cast includes Clive Rosfield, the firstborn child of the Archduke of Rosaria who embarks on a quest for revenge after tragic events involving the dark Eikon Ifrit; Joshua Rosfield, Clive’s younger brother, Dominant of the Eikon Phoenix, and heir apparent to Rosaria; and Jill Warrick, a woman from the fallen Northern Territories who is Clive and Joshua’s foster sister and confidant. Gameplay has Clive fighting using a combination of melee-based sword attacks and magical abilities.
From the establishment of an all new development environment, to learning the ins and outs, the team and I have taken upon countless challenges during our journey to bring you the sixteenth chapter in the storied FINAL FANTASY franchise. And though we’re pouring our hearts and souls into this project each and every day, it may still be some time before we can get it into your hands. However I promise, the wait will be worth it! 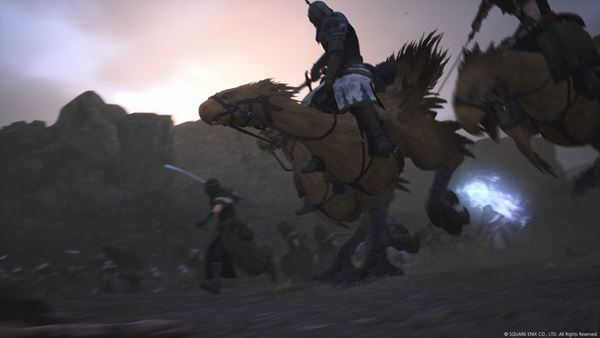 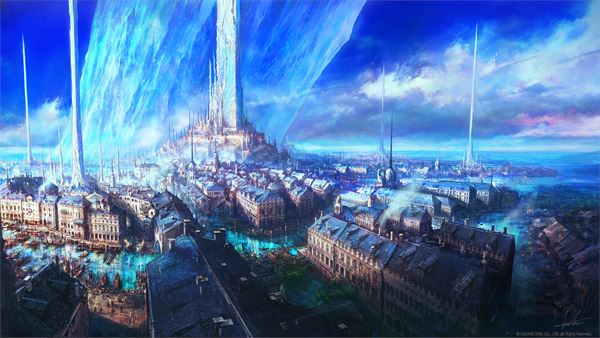