SOLDIER is the elite fighting force of the Shinra Electric Power Company in the Final Fantasy VII universe. Its members are advanced super-soldiers with superhuman strength, speed, and agility. Much stronger than the Shinra Peacekeeping Troops and the Turks, Shinra deploys SOLDIER for special missions that require the greatest use of strength.
Final Fantasy VII: The First Soldier is a battle royale where players will face off against one another before the events of Final Fantasy VII. As you can see in the trailer above, it has everything you expect in a battle royale (you know, guns) but pairs it with traditional Final Fantasy trappings, like chocobos, spells, and summons. Everyone on the battlefield will be a Shinra SOLDIER candidate, and there will be solo play as well as teams. 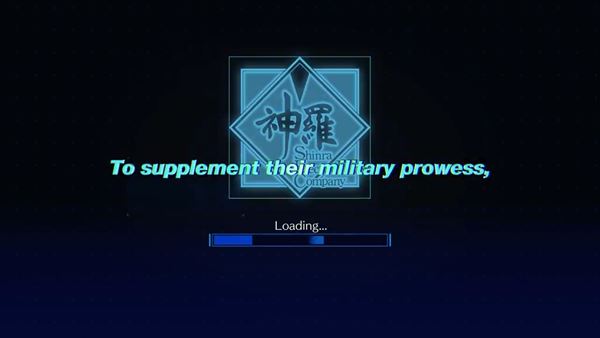 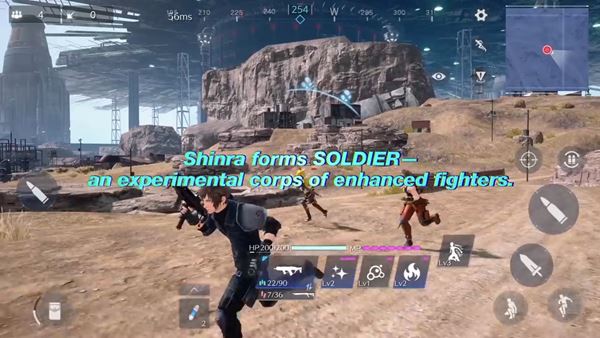