The Weapon Triangle returns in Engage with the traditional relationship of swords over axes, axes over lances, and lances over swords. However, this relationship is augmented by the presence of fist weapons, which have advantage over magic, bows, and daggers.
A mechanic similar to Mila’s Turnwheel and Divine Pulse has been confirmed to be in the game. As in past entries, monsters will appear as enemy units. As in Fire Emblem: Three Houses, these monsters can take up multiple tiles of space on the map. 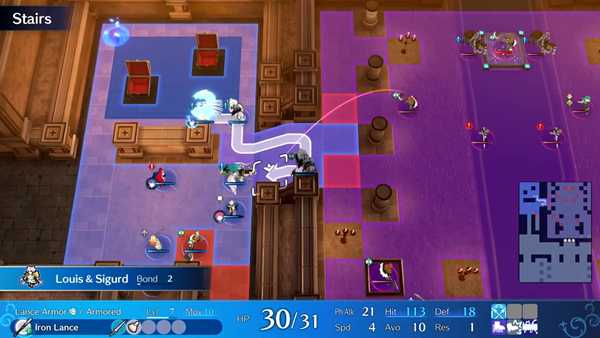 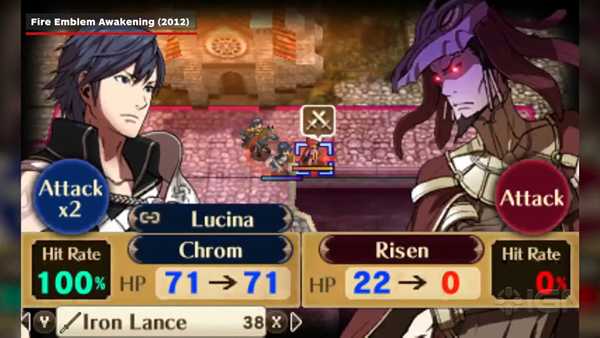