While the last game built an enormous amount of trust and understanding between father and son, there is still a great deal of complexity in their interactions—especially after the revelation of Atreus’ Giant heritage and the hidden prophecy only Kratos saw.
Atreus wishes to learn more about Loki and the prophecy surrounding him. Kratos isn’t having it and must choose between being “chained by the fear of repeating his mistakes or break free of his past to be the father Atreus needs.” It also notes that Kratos’ deadly Spartan skills will be tested like never before as he fights to protect his family. 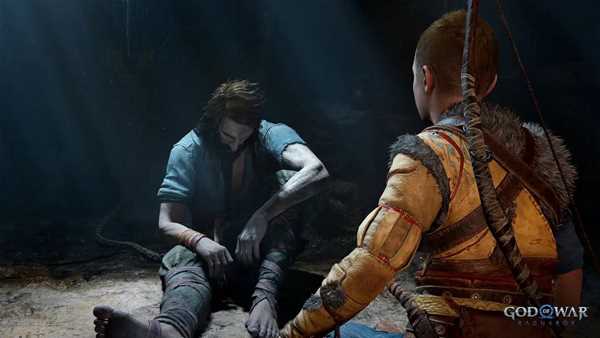 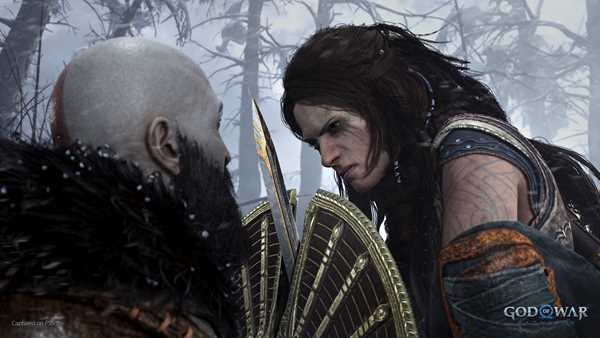