The game is set in Gotham City, several years after Batman’s apparent death. With the GCPD having grown corrupt following James Gordon’s death, there is a rise of crime and lawlessness in the city, leaving Batman’s allies Nightwing, Batgirl, Robin, and Red Hood as the only ones able to restore justice to Gotham and prevent it from descending into chaos. At some point during the game, the heroes will come into conflict with the Court of Owls, a secret criminal society that is as old as Gotham itself, and their legion of brainwashed assassins, known as the Talons.

When Batgirl defeats foes, she acquires items that appear on the left. Perhaps this is our first look at a crafting system? It also appears there’s some sort of gear system in play. The overall game appears similar, but different enough from Rocksteady’s Batman Arkham series. The freeflow system seems to be missing from this iteration of Batman. 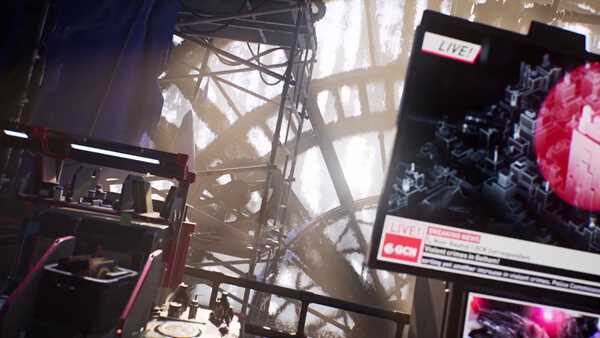 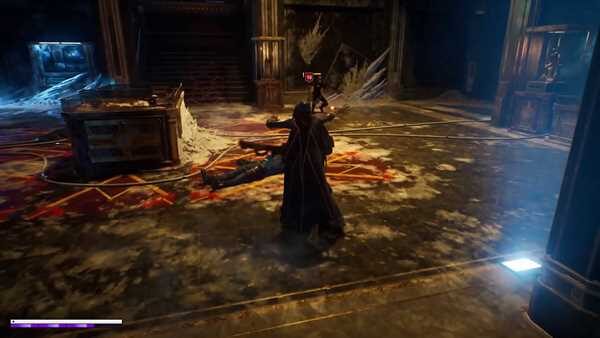