Nemea Town, where cherry trees bloom all year round. Shatolla, a seaside town home to a bustling tavern. Lethe Village, resplendent in the vibrant colours of the four seasons. The Holy Capital of Argene, cloaked in snow. Use the world map to travel to all these settlements and their respective dungeons. You will have to traverse beautiful, treacherous paths to reach the Seaslights – four giant crystals that govern the seasons.
The season of death that visits with the changing of the seasons. Plants wither. People cannot even walk around outside, due to the dust of death that fills the air. And each year, Quietus persists for longer and longer… 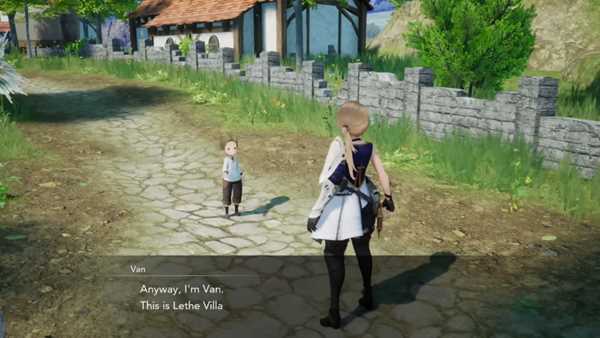 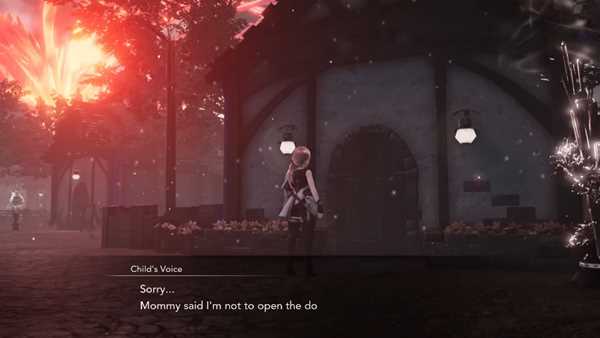