Blood will be spilled. Riches will be stolen. Legends will be reborn. Outplay opponents in intense PvPvE multiplayer heists, Experience a violent medieval world where ancient mysticism competes with man-made power and corruption, Claim your loot and invest in perks, weapons and bold new looks, Post launch support with new maps, characters, game modes and events.
With any legend, the deeds and actions grow with each retelling and so it is with our game. So, while our version of Robin Hood does wield the classic longbow that you would expect, both he and other outlaws have some unique skills and abilities not found in the classic tales. We took inspiration from popular folklore, but introduced elements of grounded fantasy, which you’ll see in the locations, designs and characters imbued with magic. We’re eager for you to discover this gritty, brutal universe where myths seep into every corner. 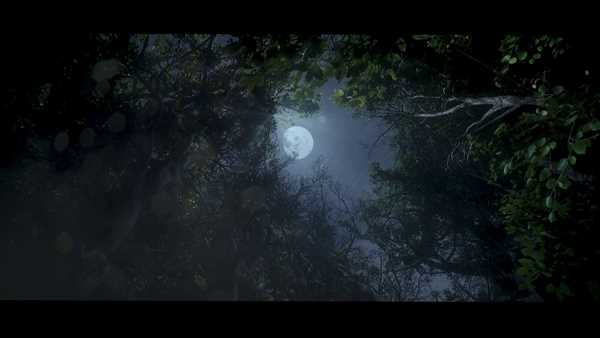 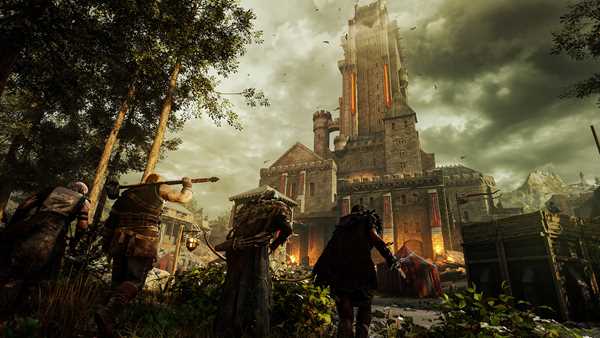