I Am Fish is a charming, physics-based adventure starring four intrepid fish friends, forcibly separated from their home in a pet shop fish tank. Over the course of the game you join them as they swim, fly, roll and chomp their way to the open ocean from the far-flung corners of Barnardshire (the smallest county in England) in their bid for freedom and to re-unite once again.
Meet our heroes! Goldfish – cheerful, brave, and adventurous, a natural born swimmer! Pufferfish – a little slow but kind-hearted who can also puff up into a ball and roll across land. Piranha – wild, chaotic, loud, unpredictable, and loves to bite – obviously. Flying Fish – a little aloof at times but a real softy at heart, with the ability to glide through the air! These plucky heroes will leave no bowl unturned, putting their heart and shoal into the mission to re-unite! 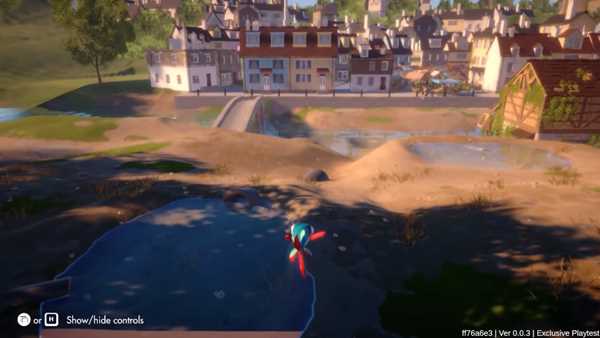 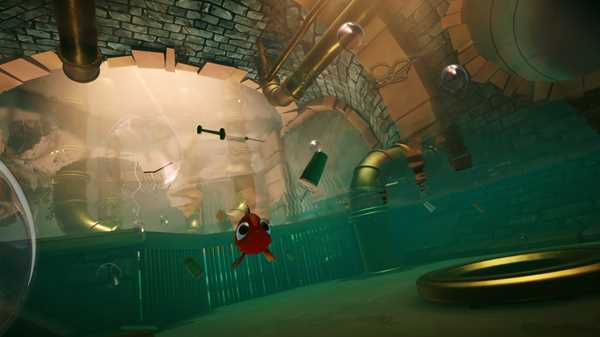