The year is 1980. You play code name “Regent” an agent in the service of MI6 on active duty. Tasked with critical responsibilities of national security, Regent will undertake a series of missions across the world to achieve the objectives of Spy paymasters in a dramatic, filmic experience that explores the origins of the Insitute of Geotactical Intelligence.
The prequel to 2000’s Project IGI.. IG. Origins is a first-person stealth shooter hybrid where players are encouraged to think their way in and shoot their way out. Experience a high octane thrill ride through a spy fantasy world of gadgets and guns against the vivid, sumptuous backdrop of the 1980s. Unravel a mystery that threatens to plunge the world into a new era of nuclear annihilation. You’re going in. Think your way in. Shoot your way out. 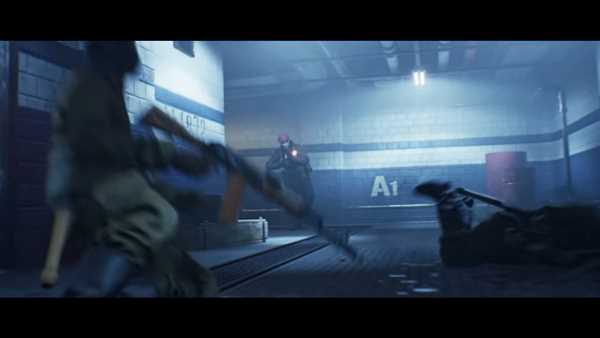 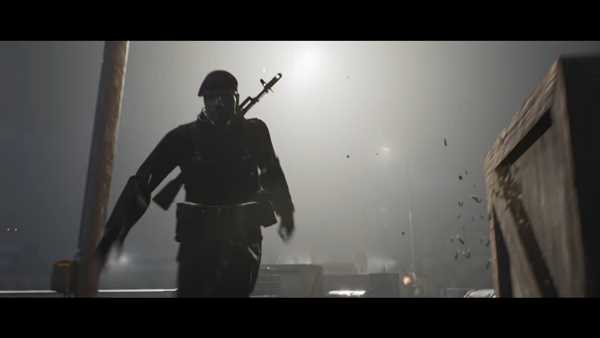