The player uses the artifacts to create different towns, dungeons, etc., called “Lands”, to venture to and explore. This creates a non-linear gameplay, since the game is driven by a series of what would be considered side-quests in other games. Legend of Mana features three different plots which can occur simultaneously, and which do not necessarily need to be completed for the player to finish the game.
Legend of Mana features a unique “Land Make” system in which the player chooses plots of land to organize various locations within the game. The game world is divided into an isometric series of empty square plots of ground from which there are 36 possible in total. Depending on the Artifact (AF) which is placed on the plot, a different Land is generated on it. Each area placed on the map contains at least one quest within it, which upon completion rewards the player a new Artifact, and the process is repeated. Lands can be revisited, which is sometimes necessary to initiate more quests. 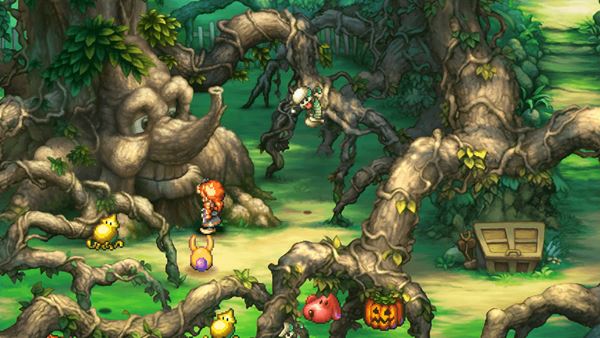 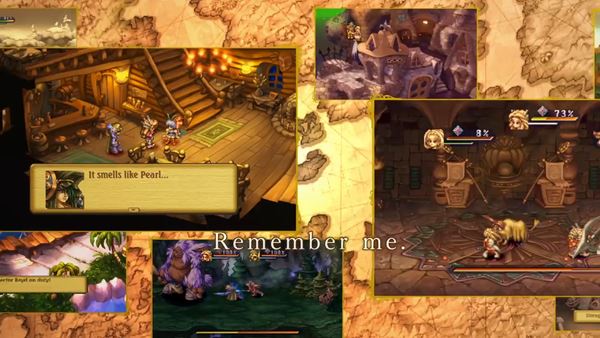