Unlike most Lego video games in which players had to advance through the story in a linear order, players can choose to start the game from any of the nine Skywalker saga episodes and complete them in any order they wish. Each episode will have five story missions, making a total of 45 levels, contrasting from six levels per episode in previous games. Combat has been revamped from previous titles, such as lightsaber wielders now using a variety of combos with light attacks, heavy attacks, and Force moves, and blaster characters having an over-the-shoulder camera (angle featured in many third-person shooter games). The game features 300 playable characters.
For the first time ever in a LEGO video game, explore the galaxy your way as you fly to some of the saga’s most legendary locales. You can start your journey with Star Wars™: The Phantom Menace for some podracing on Tatooine. Or choose to launch right into Rey’s adventures in Star Wars™: The Rise of Skywalker. Players have the freedom to seamlessly travel to any planet, in any order, at any time. 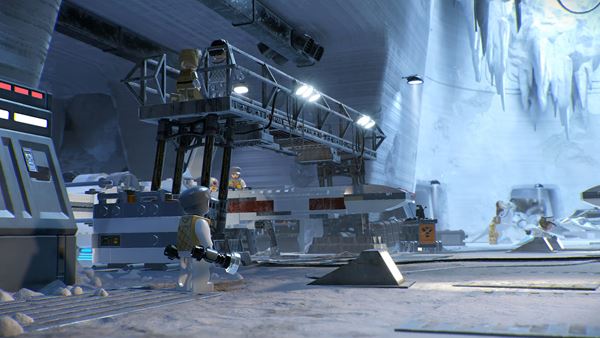 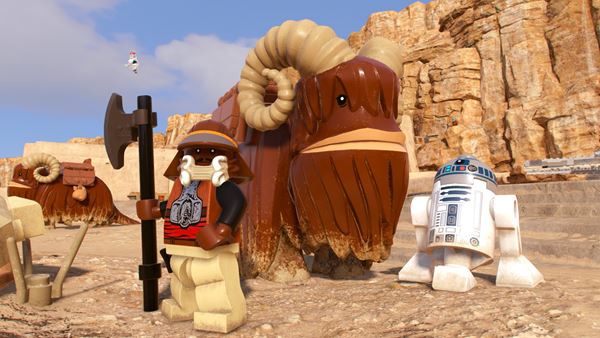