The former lawyer and private detective Takayuki Yagami returns two years after the resolution of The Mole Serial Killings. Still partnered with former yakuza turned detective Masaharu Kaito, a new case takes him to investigate the bullying occuring at a Yokohama high school, Seiryo High. Meanwhile, his former coworkers from Genda Law Office, defense lawyers Saori Shirosaki and Issei Hoshino have just wrapped up the case of one Akihiro Ehara, found guilty of groping a woman on a crowded train. During the sentencing, he reveals the identity of a body found in an abandoned building in Yokohama: Hiro Mikoshiba, who bullied Ehara’s son to suicide four years ago.
December 2021, Tokyo district court. Akihiro Ehara stands accused of groping a woman on a crowded train. A bystander’s video footage of his attempt to flee the scene and subsequent apprehension is all over the news, and public outcry demands a maximum sentence. 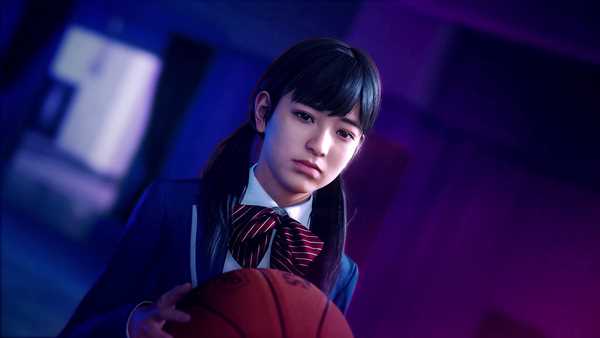