As the only being in the universe with immunity against the X Parasites, Samus seeks to uncover whether they truly still exist. On the planet, she encounters the E.M.M.I. robots, which have gone rogue and now seek to kill her. During her mission, Samus’s Power Suit begins to regenerate its original appearance before her vaccination against the X.
Dread also adds stealth elements, with Samus avoiding the almost indestructible EMMI robots by hiding, reducing her noise, and using the Phantom Cloak, camouflage that reduces her noise but slows her movement. If an EMMI robot catches Samus, the player has a brief chance to perform a melee counter and escape; if they fail, Samus is killed. 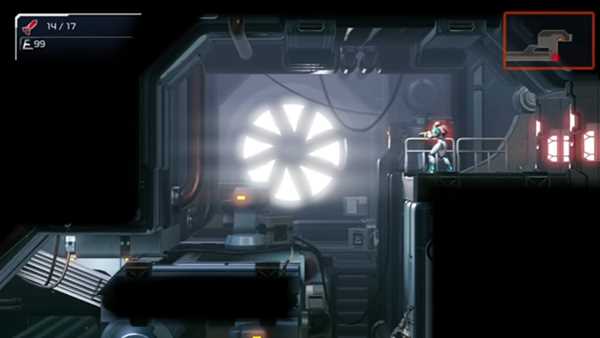 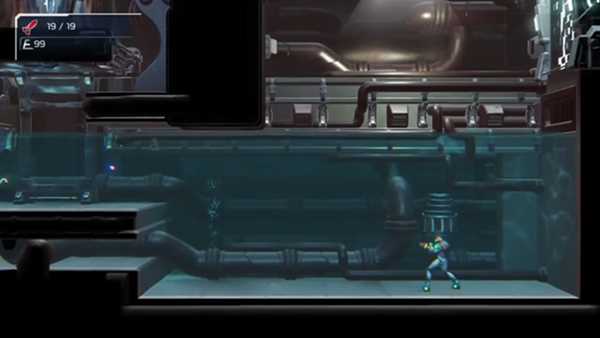