Upon reaching the top of The Sky Scraper, the heroes go on without the Ex-Dark Lord to the Otherworld for the final showdown against the Darker Lord. The hero and their team are prompted to split up to fight the Darker Lord, with three members each fighting the two hands, and four fighting the body. After this, however, the Darker Lord steals the faces of six heroes, evolving into the Darkest Lord for the fight with the last four members. After the Darkest Lord is defeated, the Great Sage is free.
Cast your friends, family or anyone you choose in a comedy-filled adventure to bring down the face-stealing Dark Lord. Create and customize Mii™ characters of anyone you like and assign them roles in the fantasy adventure of a lifetime. With expanded customization in Miitopia, you can even add wigs and makeup to give your characters more…character. Watch your characters come to life as your best friend and dear old grandma team up to topple the villainous Dark Lord that resembles your grumpy uncle! 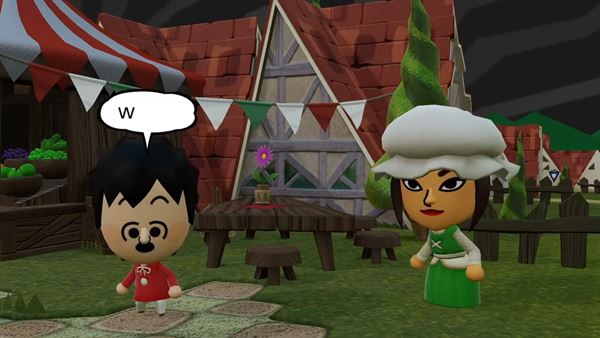