The Road to the Show mode features an RPG-style experience where players can build up a roster of customized players and play through a season while collecting various baseball legends and other content to add to their teams. Diamond Dynasty also makes its return to MLB The Show 22 with another year of card-collecting fun, featuring a new Mini Series mode, where players can take on new challenges every season.
Create and use multiple Ballplayers beyond your Road to the Show personalized Baseball RPG experience, and customize your Ballplayers to aid in your progression. Diamond Dynasty is back and better than ever! Play, collect and build on your fantasy card collection and bring it to life on the diamond.* Try the new Mini Seasons mode, where each season brings new challenges as you face off against a new set of competition! 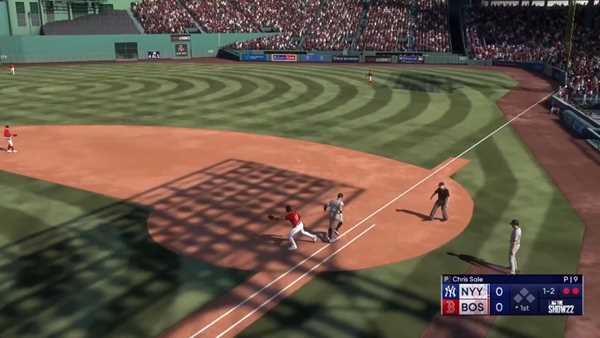 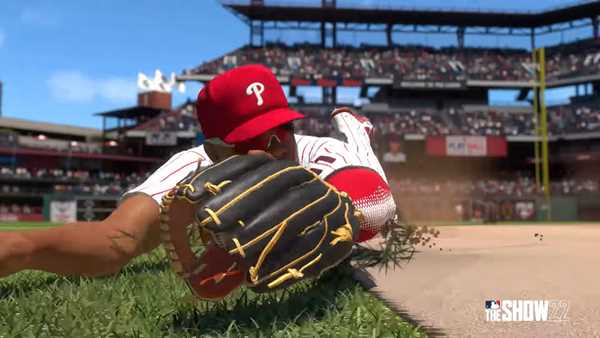