The world of Monster Hunter Rise gets bigger and deeper with this massive expansion featuring new monsters, new locales and more! Renowned as the “Fierce Flame of Kamura” since the events of Monster Hunter Rise, you must set sail to uncover the cause of a terrible threat facing a kingdom across the sea!
Your trusty Wirebug returns and is more useful than ever, with the addition of new abilities for all 14 weapon types that bring a new level of flexibility and depth to the hunting action.
Your new base of operations features a variety of locals to interact with, each with their own charming personality. Sometimes they will need your hunter’s help, and sometimes they will be the ones who help you out! 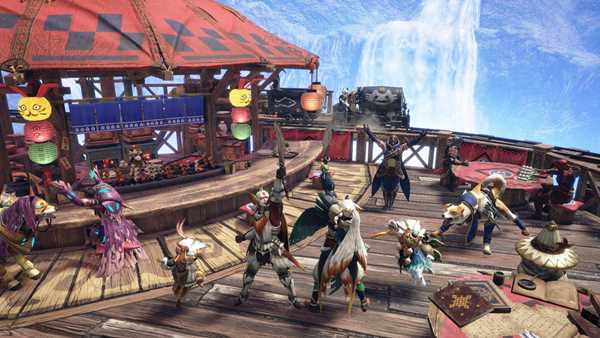 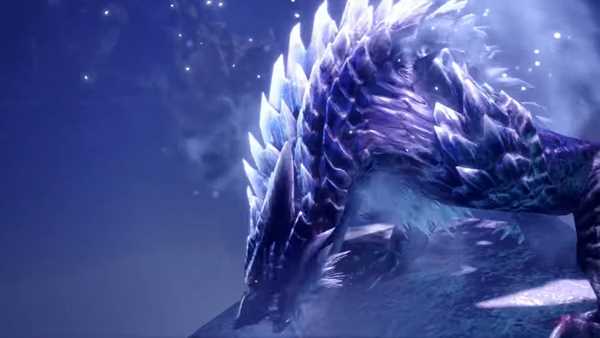