Humanity’s return to the Moon was no easy feat, requiring state-of-the-art technologies and Artificial Intelligence. Piece together what happened to the previous mission on the Silver Globe alongside the sole survivor, the AI computer. Our first permanent lunar base being the origin point for where everything went wrong. What happened? What do you need to prepare yourself against? Just why did we go to the Moon in the first place?
Moon’s haunted. No really. Figure out what happened up there, unravel the moon’s mysteries, and uncover why we really raced to land on its surface in 1969. Fill up on oxygen, load up your guns, and set out on a celestial FPS investigation that starts on the Moon and leads across the universe. 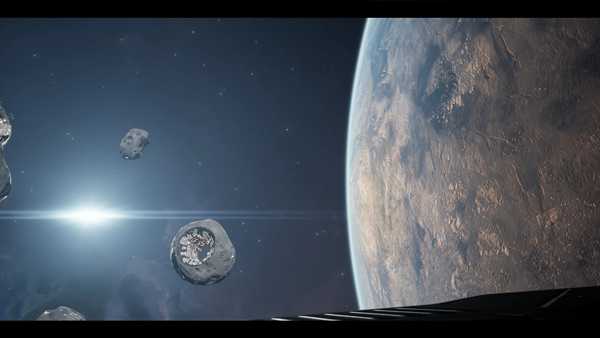 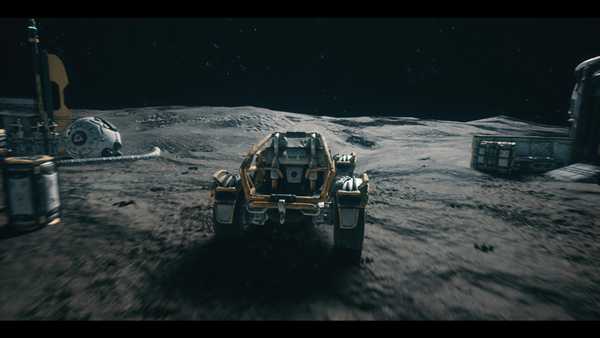