Explore violent Sengoku-era Japan and the deadly Dark Realm, both plagued with grotesque, merciless demons.
Set during a fictionalised version of the year 1600, the plot follows the journeys of William, an Irish sailor who pursues the sorcerer Edward Kelley into the final battles of the Sengoku period during Tokugawa Ieyasu’s efforts to unify Japan, an effort complicated by the emergence of yōkai that are flourishing in the chaos of war. Gameplay revolves around navigating levels and defeating monsters that have infested an area; combat revolves around stamina or “Ki” management and different sword stances that are strong or weak against different enemies.

While navigating environments, William can find various collectables both in crates scattered through the environment and in other places within the environments such as fallen soldiers. These collectables include Amrita, the game’s experience points (EXP); gold, the in-game currency; new weapons and armor, and consumable items such as bombs. 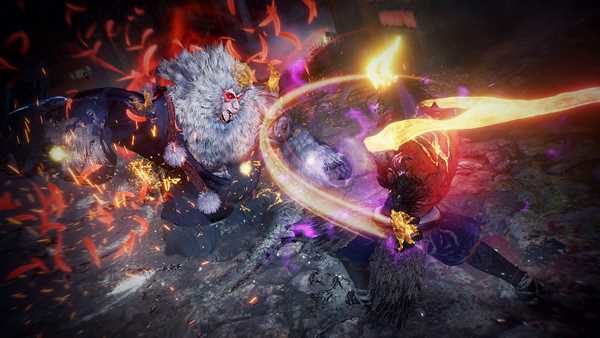 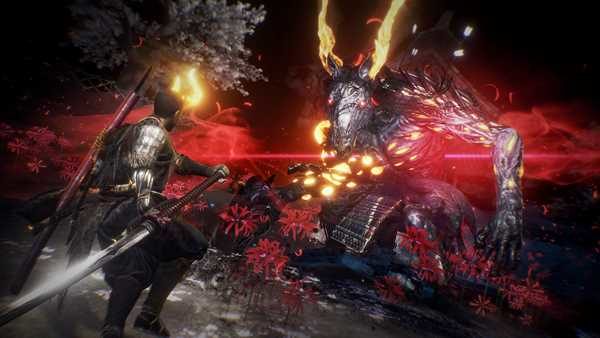