Operation Lovecraft: Fallen Doll is a Cthulhu mythos inspired sex simulator and third-person sandbox created by a bunch of perverts with AAA game development experience. All graphics are acted out in real time rather than pre-rendered CG, with intuitive player interactivity affecting the shots, movements, and voices in-scene. Third-person desktop and first-person VR versions are available.
In the COMBAT DRILL mode, the game shifts to a top-down squad tactics + deck building roguelike where player utilizes data extracted from “Experiments” in Harem Mode to craft skill cards for the investigators to use in simulated engagement against cultists & eldritch monsters from Cthulhu mythology. Cozy up with the investigators to raise their affinity and prepare for the impending doom as the Ancient Ones awaken. 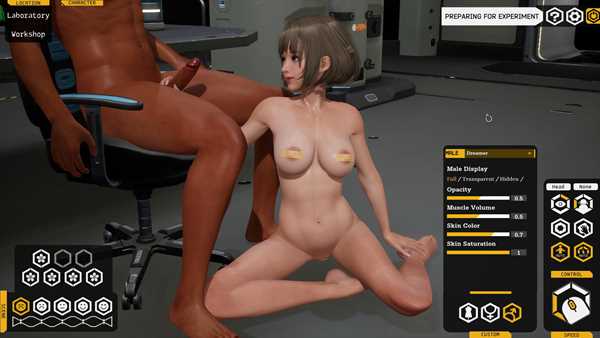 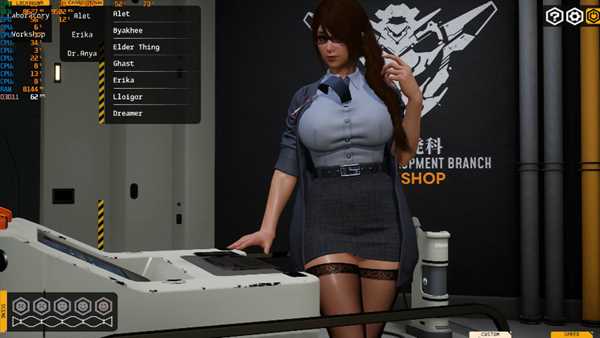