Pioner’s island setting is a no-go zone, populated both by other players and by anomalies, and it’s a contiguous experience. “In the world of Pioner you have to navigate the map, not the ‘Lobby’ like in TESO or STALKER. There are goals in the world that you can achieve alone: but I don’t think that an ordinary person can fight back the most dangerous bosses in solo.”
Most important parts of the game are the open world exploration, story, faction missions and RAIDS. You can either explore vast open areas with strangers; fight deadly enemies in RAIDS (which resembled by more linear locations) with your friends; or uncover the story of this secret Soviet island. 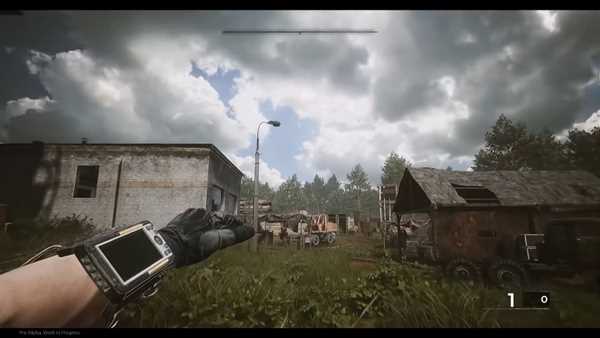 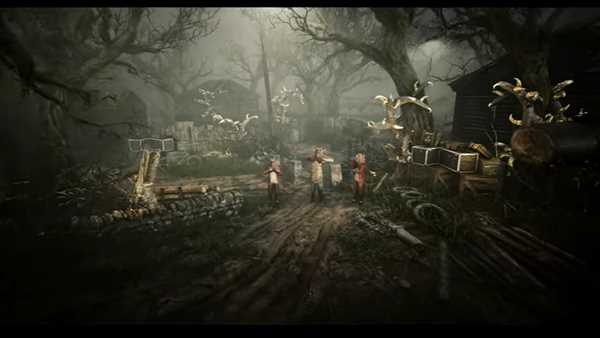