FMR A conclave of 38 countries in which the two strongest empires, Franx and Angul, have supremacy. Both empires wage an internal struggle for power and influence over the small countries. Trade coalitions, lavish and luxurious scores, nobles and feudal lords, counts, princes and princesses, this is one side of the FMR and it is pretty small. The poverty of the districts of ordinary residents, lacking health care system and high crime, the diversity of the army and lack of equipment, bribery and corruption, this is the rotten core of this union.
The world of the empire is grim to the core. The buildup of military power and the development of light and heavy industry turned cities into smoky and dark places that pour black rains, every man is doomed to take part in the coming war, and women can only wait. Technology gives a lot, but it takes just as much… Monolithic structures, old European houses and slum-like districts, all this is everyday life in the Ratten Reich. The regular army of rats has 13 million soldiers in the pre-war period; in the first years of the war, this figure tripled. 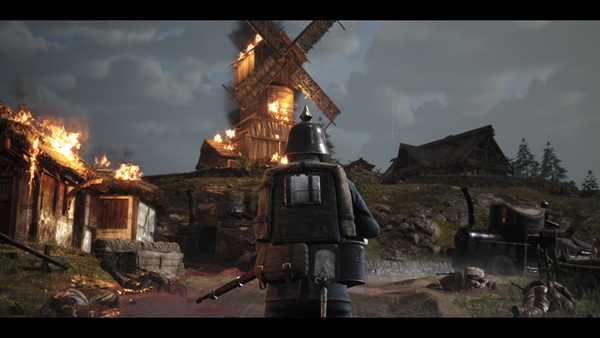 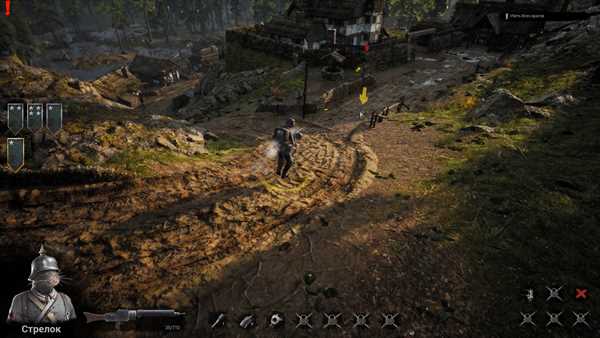