Ávalt is a beautiful and vast open world fantasy world inspired by folklore that you can freely explore on foot or on the wings of the Raven. The choice where to go and what challenge to undertake is always yours to make. But beware! This stunning land and its creatures are ever-changing, giving rise to new foes, locations, and challenges when you least expect it!
You are the Vessel. Carried within you is a powerful weapon forged by ancient gods to defeat the Betrayer. They called it Raven, and its sacred duty is to rid Ávalt of the dark forces. Knowing this mission would take many lifetimes to complete, they enshrined the Raven in the body of warriors, conduits for the Raven’s quest. 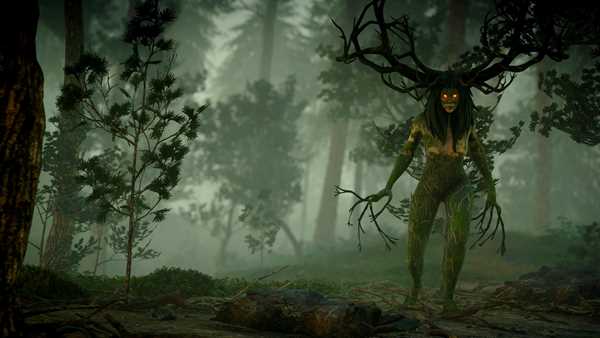 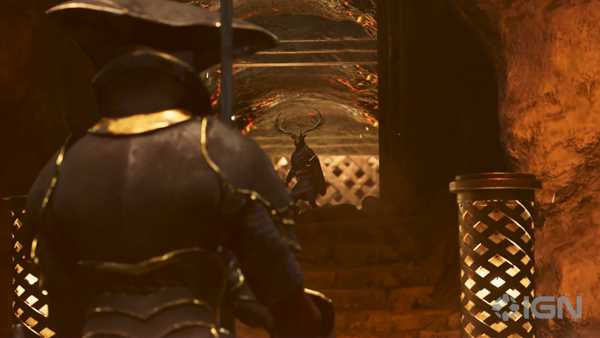