THQ Nordic created a Flash-animated teaser trailer to announce the game. In it, SpongeBob wears his helmet from the original Battle for Bikini Bottom and even does the original pose from the box art. The trailer was released alongside a piece of concept artwork, showing shaded artwork of the playable characters: SpongeBob on top of a defeated robot, Patrick eating a throw fruit, and Sandy swinging on her lasso.

The box art uses the 2009-2017 version of the SpongeBob SquarePants logo instead of the 2018-present day version of the logo. On the box art, SpongeBob does the same pose as in the original box art except he does not wear his army helmet and his left eye is enlarged. Patrick is shown eating a throw fruit on the cover. 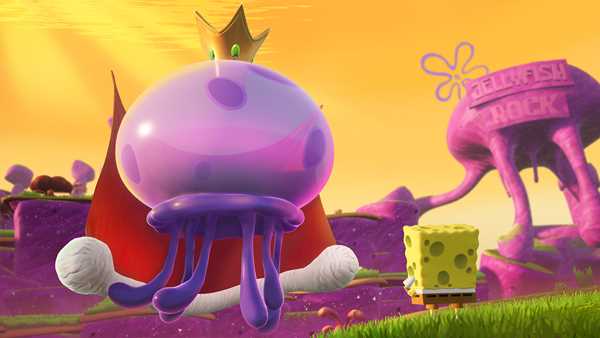 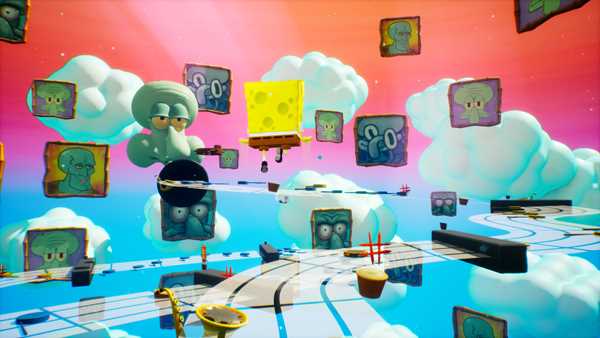