THE UNTOLD STORY: Embark on an unforgettable journey and discover the story of Acrea and its ancient legacy. Discover the whole history that turned the peaceful valley into a place of war and death. Use this knowledge to destroy the relics of the past and restore peace in the war-torn valley.
Regain your freedom and embark on the quest of restoring balance in this ravaged and war-torn place guided by your trusty companion, Boji. Explore towering throne rooms of giant god-kings and long-lost cities. As you uncover their secrets, prepare to face even deadlier foes. Get ready to explore a world that is constantly altered by your discoveries and the waging forces! Set off for an unforgettable adventure. 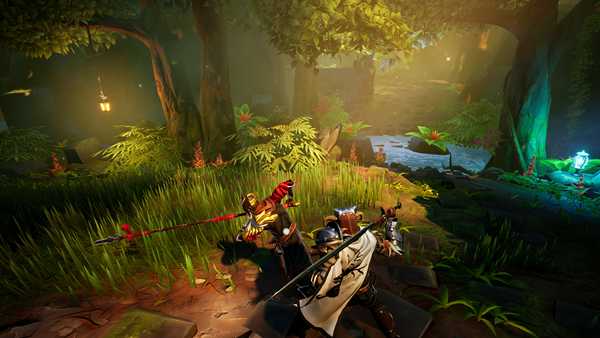 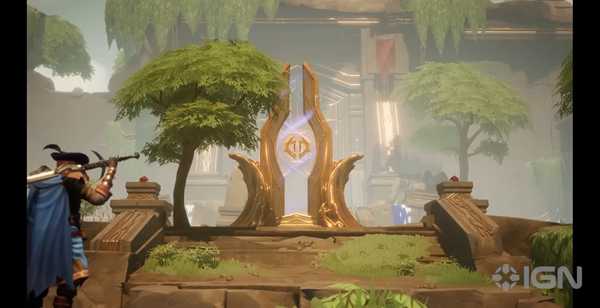