Finally there rose a man to put an end to this conflict: Dorgalua Oberyth. But history would know him as the “Dynast-King.” King Dorgalua strove to stamp out the hatred among the people of the isles, and for fully half a century, Valeria knew prosperity.
The cutscenes are fully voiced in English and Japanese, and all of the music has been rerecorded with live performances! The voices bring new life to the complex motivations of the characters that make up the factions and shifting political alliances of this epic story. 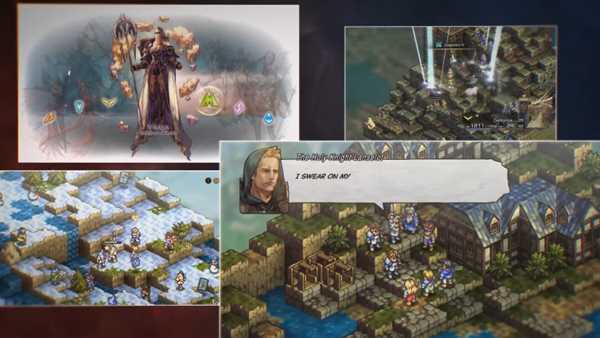