With its tile-based 2D world aesthetic and a single language option of Simplified Chinese, Tale of Immortal might seem like an incredibly unlikely game to have debuted as the fifth most popular game on Steam. User reviews are overwhelmingly positive though, as the combination of Chinese mythology, vibrant monster-slaying action, and a low price has resulted in a smash-hit debut.
Tale of Immortal is a cultivation-based, open-world game that draws heavily from Chinese mythology. It’s another overnight success from a Chinese indie studio, with some similarities to Sands of Salzaar. Naturally, players in English-speaking territories have taken notice since Tale of Immortal appeared on Steam’s charts, and they’ve asked the developers about a translation on the Steam forums. 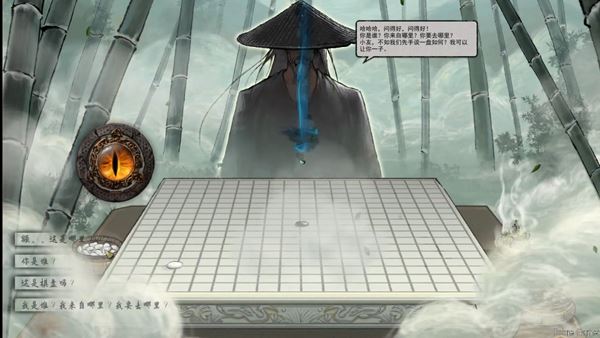 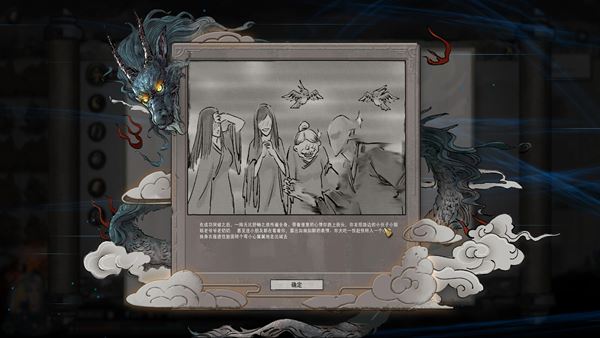