Tales of Arise’s combat looks to retain elements of the franchise’s iconic Linear-Motion Battle System, while also making things more accessible to a new audience. While Bandai Namco has been tightlipped about the combat system, but Arise will try to make battles more dynamic than past games have. According to Iwamoto, they want players to feel like “Tales battles are refreshing,” and provide quick intuitive options.

Tales of Arise is being developed by Bandai Namco Studios. The team included veterans going as far back as Tales of Phantasia, alongside newcomers who were passionate about the series. The art director and character designer was Minoru Iwamoto, who had worked on both Berseria and Tales of Zestiria. This was the first time the same person had filled both roles, and was part of Bandai Namco’s move towards unifying the game’s themes and artstyle. 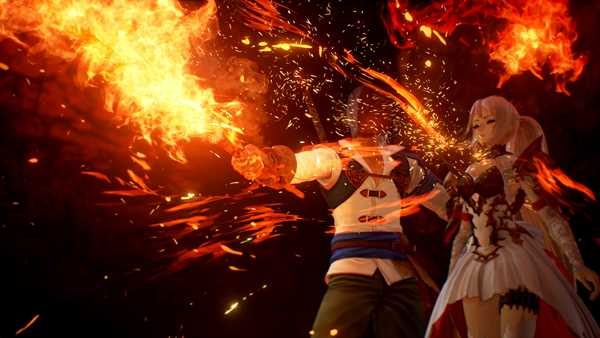 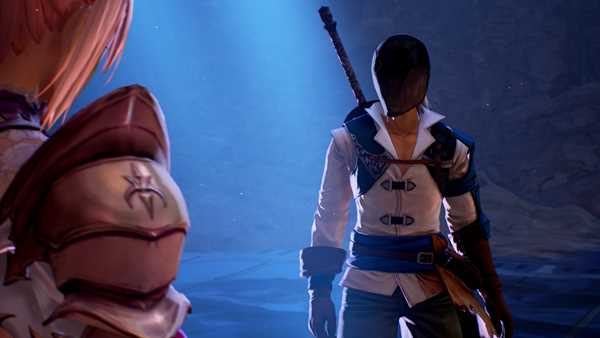