The Ascent has captured prospective players’ attention with its combination of top-down Diablo loot-driven combat and gritty cyberpunk setting, and its after-the-fact gameplay reveal would have been a perfect distraction from all of the cinematic trailers that dominated the May Xbox 20/20 games sampler. Even The Medium, which enraptured horror buffs with a soundtrack by Silent Hill 2 composer Akira Yamaoka and an ambitious gameplay mechanic that’s only possible thanks to next-gen solid-state drives, promised gameplay but only delivered a cinematic trailer.

You play as a worker, enslaved by the company that owns you and everyone else in your district. One day, whilst sent on a routine assignment to make use of your skills with a cyberdeck, you are suddenly caught in a vortex of catastrophic events. The Ascent Group, the largest mega corporation on the planet, shuts down for unknown reasons, causing the automated security systems to go haywire. 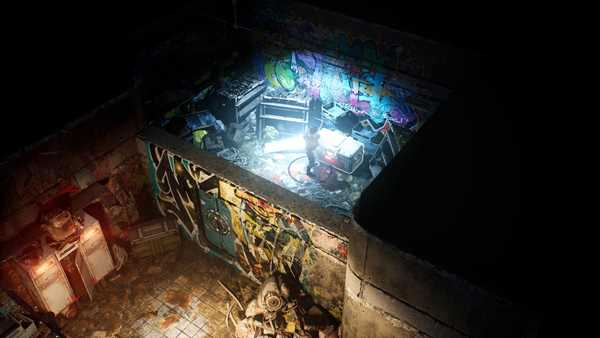 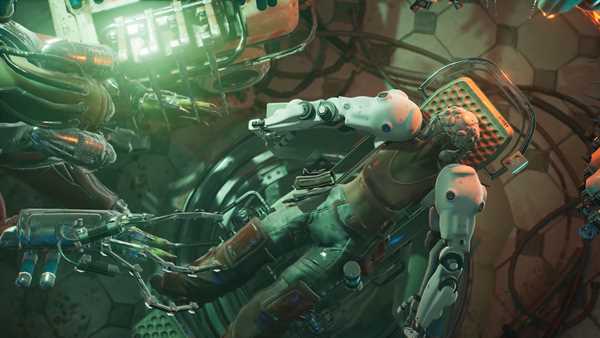