The Day Before is a slightly more traditional zombie-style pandemic that turns sufferers into flesh-eating monsters. You wake up amidst the chaos of this world, having left the world you remember behind, and must adapt to your new surroundings, gathering materials and fending off threats in order to survive. It’s got shades of The Division, The Last of Us, and Days Gone.
The Day Before is an open-world MMO. Loot, resources, weapons, and crafting will play a big role in this game. Players will have to find items to survive in the harsh new reality. Zombies are lurking at every corner and the remaining members of the human race aren’t too kind to each other. There is a strong narrative that guides the events of The Day Before. More news about its gameplay design will be shared in the near future. 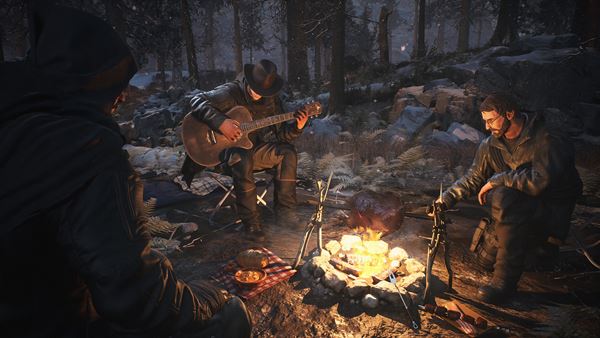 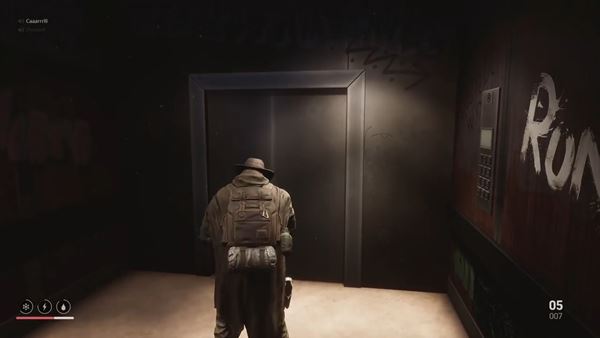