As The Elder Scrolls V: Skyrim celebrates its 10th anniversary, we’re commemorating a decade of adventures, creativity and passion that have come from you, the fans!
The game’s main story revolves around the player’s character, the Dragonborn, on their quest to defeat Alduin the World-Eater, a dragon who is prophesied to destroy the world. The game is set 200 years after the events of Oblivion and takes place in Skyrim, the northernmost province of Tamriel. Over the course of the game, the player completes quests and develops the character by improving skills. The game continues the open-world tradition of its predecessors by allowing the player to travel anywhere in the game world at any time, and to ignore or postpone the main storyline indefinitely. 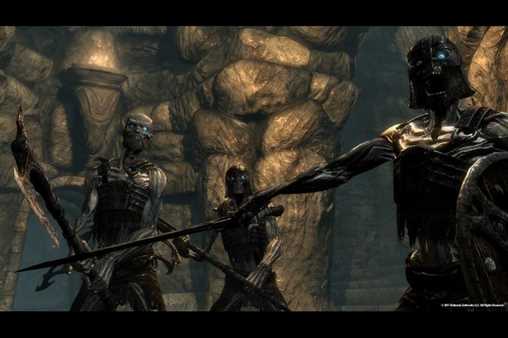 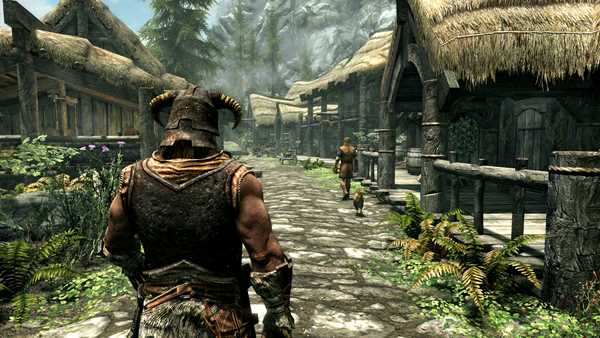