The Invincible is a first-person sci-fi thriller, designed for a thoughtful single-player experience. From the first glimpse, it evokes memories of BioShock and Fallout, but instead of worlds buried deep underwater or destroyed by a nuclear war, The Invincible is set in an alternative retro-future timeline on the distant planet known as Regis 3.
The game’s plot is based on the classic novel Invincible by Stanislav Lem, first published in 1964. Even if you’re a fan of the book, you can expect some big surprises, as the upcoming game is not an accurate recreation but more of a whole new story rooted in Lem’s work. 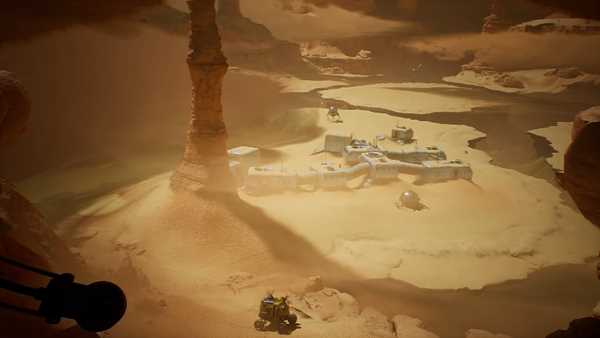 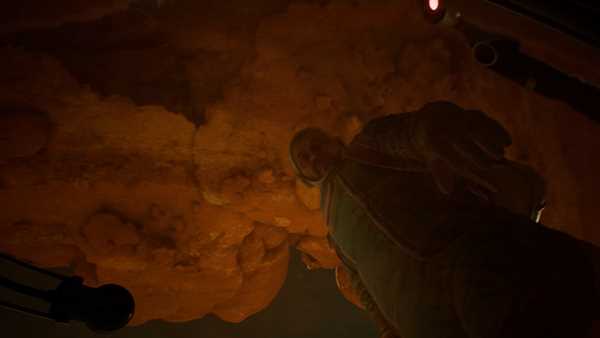