Development of The Isle has been ongoing for over a year and we’re in the final stretch before having it at a state ready for public play. The Isle is still in an early (Alpha) stage of development but we are happy with the course it is on.

There is little in the way of hand holding or ulterior precepts to alter play styles or purpose. It’s kill or be killed. In the end, the only one you can trust is yourself. Over the course of development the islands and their inhabitants will radically change, ever-evolving as players themselves learn how to flourish and thrive. Your mistakes will be punished. Expect no survivors. 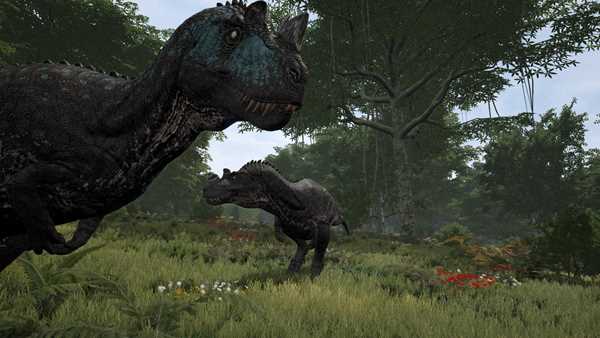 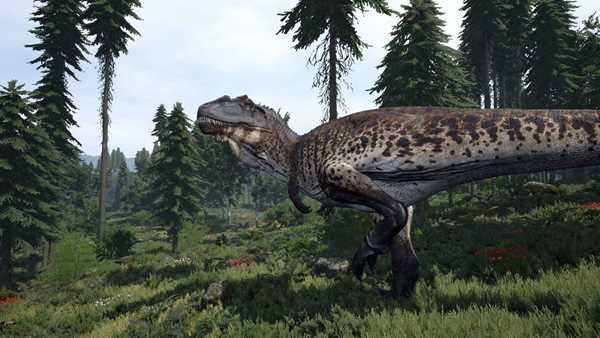