The Persistence is split into five decks. Each deck has a starting point that’s connected back to the starting Recovery room, well over a dozen connected rooms that can contain anything from enemies, items, supply crates (usually accompanied by waves of enemies as a “Challenge Room”), or fabrication stations.

The heart-pounding thrills of a stealth game are raised to new levels by the immersive presence of VR. Sneaking around, hiding behind cover – feel the adrenalin pumping as you lean out of safety to see the terrifying dangers that stalk you in the dark.

The colony starship has a self-configuring macrostructure which can alter its internal architecture – and due to the catastrophic malfunction, that’s exactly what will happen. Upon awakening in a new cloned body or on teleporting between decks, the layout of the starship will change each time. Each and every expedition into The Persistence will be unique, with different items and gear to collect & upgrade. 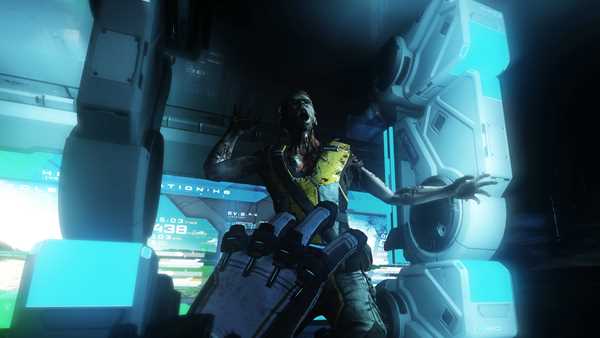 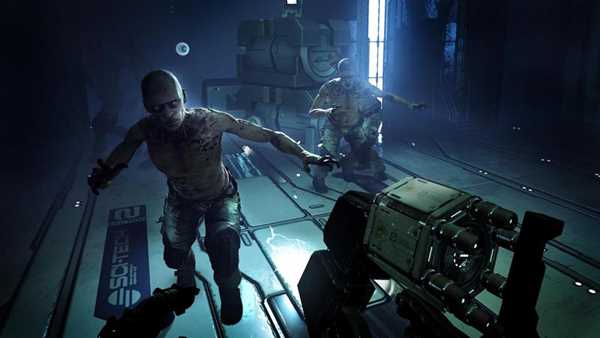