Favourites ride closer to each other, The yellow jersey is better placed at the front of the peloton, Pursuit of the early breakaway is more realistic with fewer teams getting involved, which gives the leader’s team the upper hand, just like in real life. Teams that want to catch the breakaway but don’t attack or that reduce the peloton in the race on the flat now have consistent behaviour.
Before the start of each stage, you can now set the objective for each rider thanks to a new “Select Rider” page, which includes all the information you need to make a choice (ranking, role, race-day condition). Your choice obviously influences the behaviour and decisions of riders during the race. This role can be changed at any time via Team Comm. 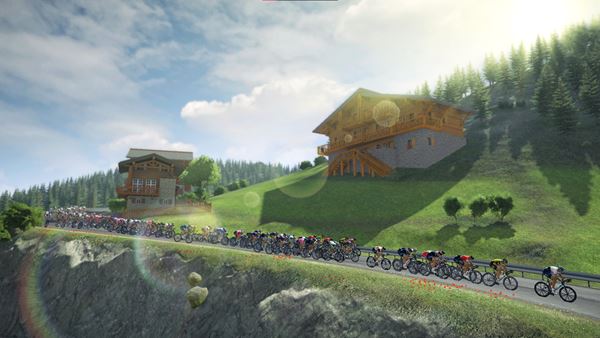 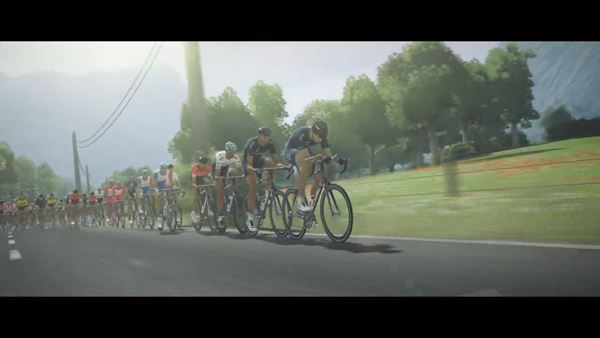